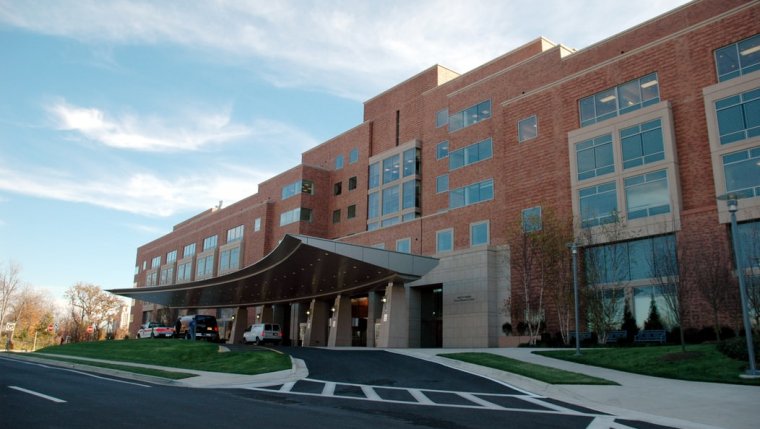 WINNIPEG - A COVID-19 patient has died after an attempt to transfer them to an Ontario ICU.

Shared Health in Manitoba says the patient became unstable before the plane took off and was returned quickly to their original hospital where they died the next day.

NDP leader Wab Kinew says the Pallister government has put lives at risk but the premier argues there are more ICU beds now than when the New Democrats were in power.

Two dozen Manitobans are being treated in out-of-province intensive care units because the health care system here can't handle them.