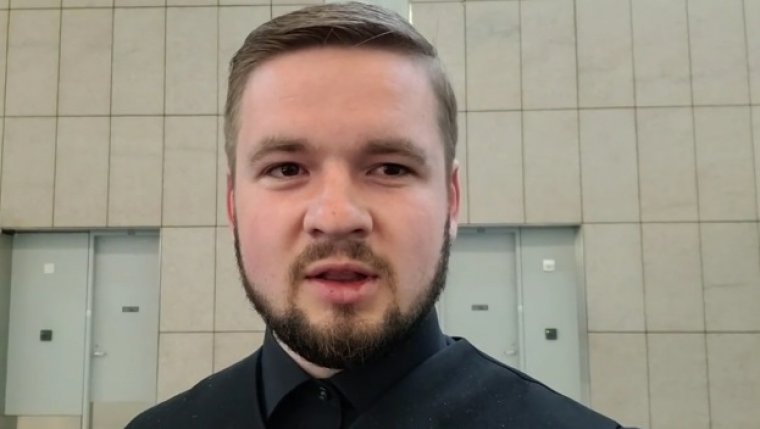 WINNIPEG - A religious minister in the RM of Hanover with an arrest warrant continued to evade arrest this morning after being informed last Thursday that he was wanted by police for repeatedly violating public health orders.

On Saturday, Tobias Tissen, with the Church of God Restoration in Sarto, MB, posted a video from an undisclosed location saying he wasn’t going to turn himself in. Tissen arrived at the group’s meeting the following day, saying he planned to continue to make it hard for police, and that he had gone into hiding so that he could speak to them.

On Monday morning, the RCMP visited what Tissen called his “normal residence,” but the minister wasn’t home. Anyone who knows Tissen’s location is being asked to call the RCMP’s Steinbach detachment.