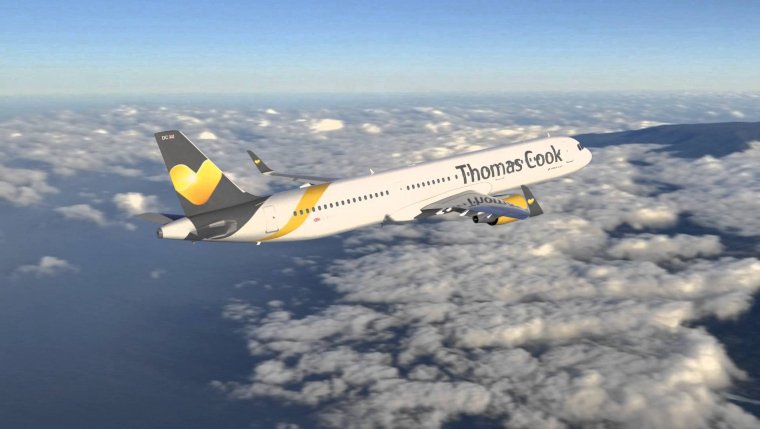 WINNIPEG, MB - A flight on it's way to Las Vegas was diverted to Winnipeg because some passengers were causing a disturbance.

There are several reports that the plane was met by RCMP, who removed five men from the plane in handcuffs, officers from Canada Border Services Agency also assisted. It's believed the five, who are British, were responsible for causing the disturbance that caused the flight from Manchester to Las Vegas aboard Thomas Cook Airlines to divert.

According to a flight tracking web site, flightware.com, the plane departed Winnipeg Saturday at 1:27PM and has arrived in Las Vegas.