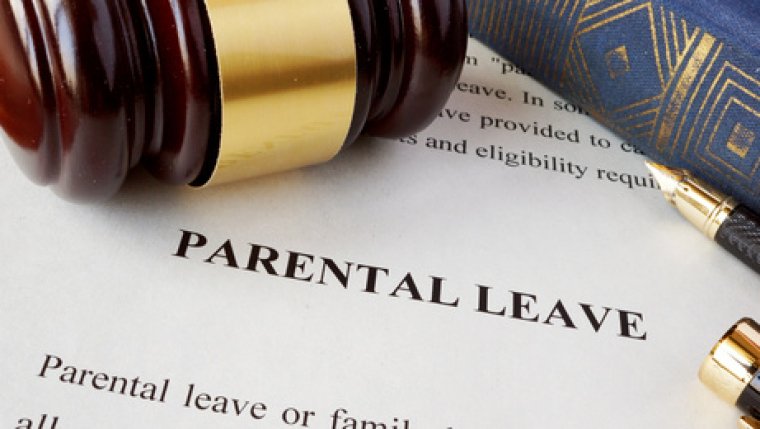 WINNIPEG, MB.- Manitobans will soon have extended parental leave as well as leave for individuals to care for a critically ill family member. The announcement was made by Minister Blaine Pederson.

The minister noted the proposed legislation would make several changes to the Employment Standards Code, including:

“These additional measures include red tape reduction initiatives and opportunities to modernize departmental functions,” said Pedersen. “From day one, our government has worked to repair the services we are entrusted to provide and ensure the regulatory system is fair, accountable and responsive to the needs of Manitobans today and into the future.”

The coming into force date for changes to protected leaves is set at royal assent, while the remaining proposed changes would take effect upon proclamation.