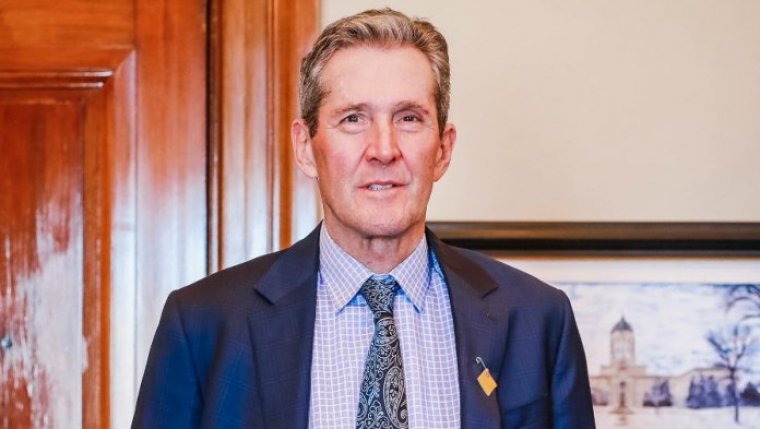 WINNIPEG - The government of Manitoba says it’s following through with a promise to take measures to make the cost of living in the province more affordable, as it unveils part of Budget 2021 today.

Premier Brian Pallister says the challenges caused by the pandemic have highlighted the needs of families and communities, and resulted in a decision to implement a planned $2,020 tax rollback guarantee a year ahead of schedule. Pallister says the provincial budget is focused on making the province more prosperous and secure over the years ahead.

The province says the tax rollback, introduced in 2019, will save the average Manitoban $2,020 over four years through a series of sweeping new measures.

- reduce the PST to seven per cent from eight;

- remove the PST on the preparation of wills;

- remove the PST on property insurance;

- remove the PST on personal care services like haircuts and salon services;

The province says it’s already implemented most of these commitments, and will implement the remaining two measures as part of Budget 2021: removing the PST on personal services later this year, and phasing out education property tax as part of its overhaul of the province’s education system.

Pallister says, with Manitoba being the only province that determines school taxes at the local level, there are inequities across the province, with students in less affluent communities missing out on the quality education they deserve. The province says Budget 2021 will create an Education Funding Guarantee of at least $1.6 billion of extra investment over four years.