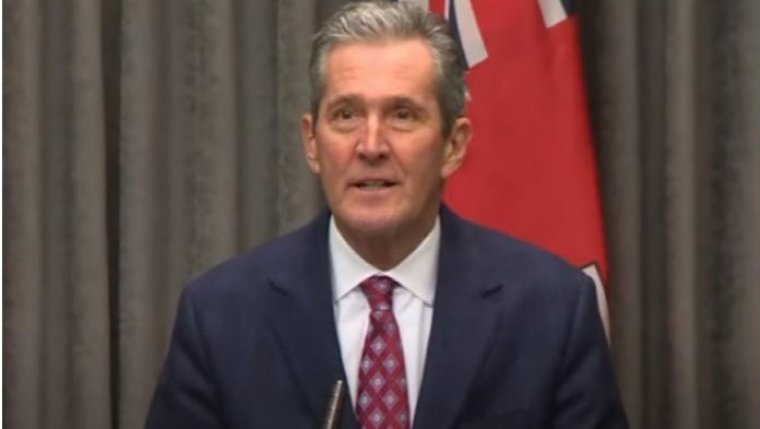 WINNIPEG - According to a new Angus Reid poll, Manitoba's Brian Pallister is the least popular premier in the country.

His approval rating has dropped to 32 per cent, half the support of provincial leaders at the top of the list.

Even Alberta's Jason Kenney in second last place at 40 per cent is several points ahead of Pallister.

When asked about his dropping favorability rating, Pallister suggested that people don't like COVID-19 but he will keep fighting to flatten the curve.