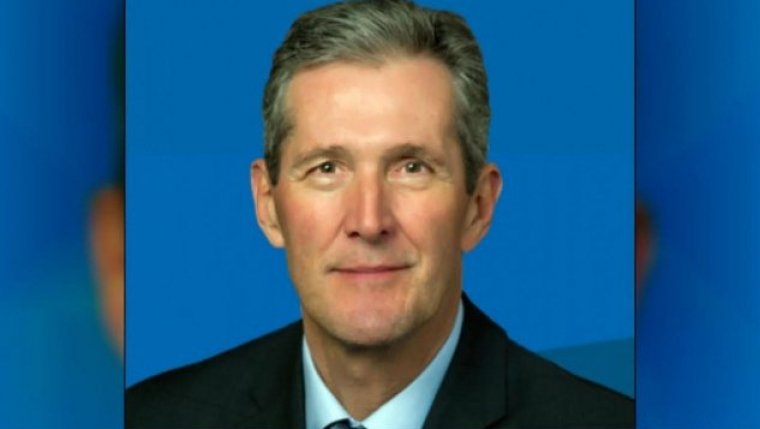 WINNIPEG - When Manitoba seniors get their $200 CoVid-19 cheque from the province, there’ll be a letter with it from the Premier. Brain Pallister says he wants to thank seniors. But critics wonder if he’s playing politics. Pallister says he’s not trying to buy votes and never has.

The Canadian Taxpayers’ Federation says the letter could come across as partisan. In the US, President Donald Trump faced similar criticism for having his name appear on stimulus cheques sent to Americans in need because of the pandemic.