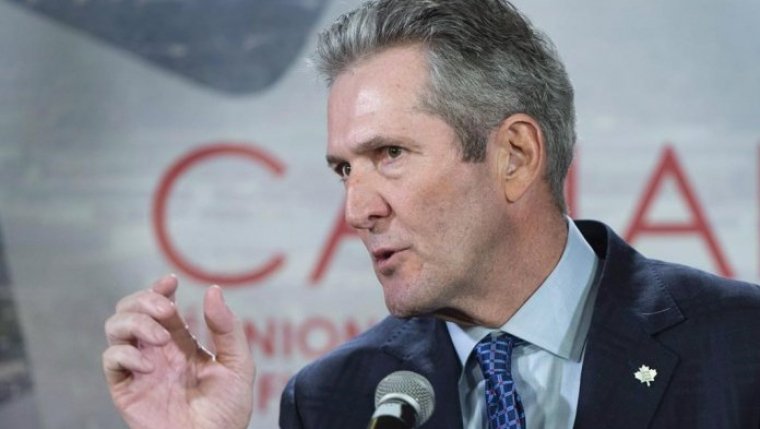 WINNIPEG - As most provincial leaders see their popularity decline, a poll suggests Premier Brian Pallister is the only one whose approval rating is climbing. The study among more than 5,000 Canadians by research firm Maru/Blue shows that, while Pallister’s approval rating went up by nine per cent, the popularity of the other eight premiers listed in the survey has slipped since June, some by nearly 15 percentage points.

Pallister’s approval now stands at 54 per cent. BC Premier John Horgan is leading among the premiers, with 69 per cent approval - but that’s also down from the 71 per cent he held in June.

The similar study by Maru/Blue in June found the level of approval for all of Canada’s premiers had gone up since the start of the COVID-19 pandemic — some by more than 30 percentage points. Quebec Premier Francois Legault then held the highest approval rating among premiers, in spite of that province having the highest numbers of coronavirus cases and deaths.

Because of extremely small sample sizes, approval ratings could not be provided for Prince Edward Island.