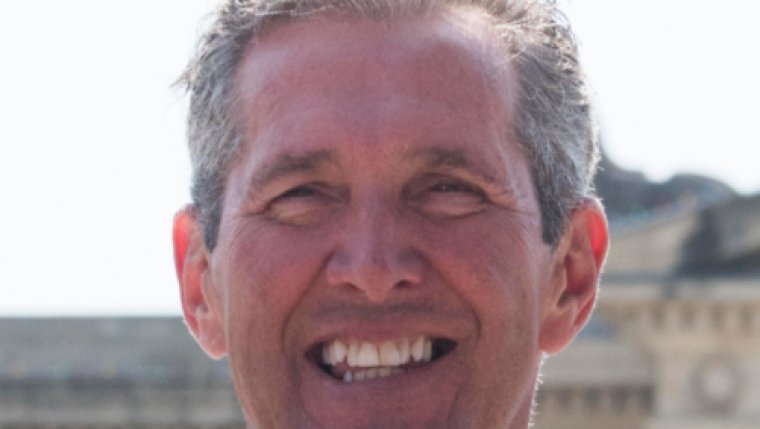 WINNIPEG - Premier Brian Pallister is keeping an eye out for symptoms of COVID-19 after a meeting with other provincial leaders in Ottawa. Although the premier didn’t have any direct contact with anyone who tested positive, he did meet with Quebec Premier François Legault. Legault is currently isolating after having a one-on-one with Member of Parliament, and new leader of the federal Conservative Party, Erin O'Toole last week Monday, who did test positive for the coronavirus.

A spokesperson for Pallister's office said that, during the Ottawa summit, all the procedures advised by public health officials were followed, including maintaining physical distance and wearing facemasks. Legault initially said on Wednesday he did not plan on getting tested, but tested negative for the virus on Friday after learning of O’Toole’s positive test.

So far more than 5.5 million Canadians have been tested for COVID-19 since early February, nearly 165,000 of them Manitobans.