Pallister Says Checking Cookies for Pot Could Be Challenging 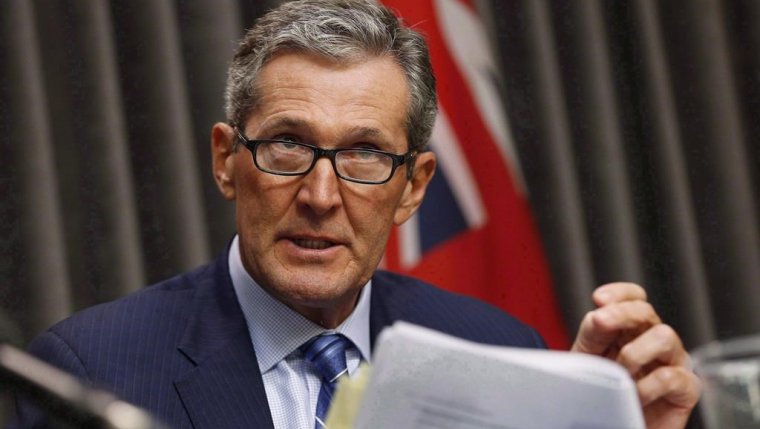 WINNIPEG — Manitoba Premier Brian Pallister says he’ll look at possibly closing a legal loophole that forbids people from smoking cannabis in public places but allows them to eat it.

He says there are bound to be glitches and the allowance for edibles may be one of them.

Manitoba’s cannabis laws forbid smoking or vaping of marijuana in public places but make no mention of edible products.

Pallister says he has discussed the issue with police, who are concerned about how they would go about checking people’s cookies and brownies.

Some other provinces, including Ontario, are banning all forms of cannabis consumption in public areas.