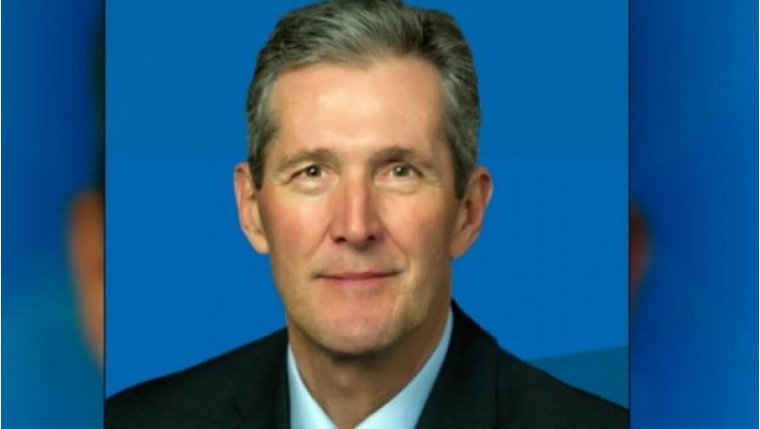 WINNIPEG - As the WE charity controversy peaks today with Prime Minister Justin Trudeau testifying before the finance committee, here in Manitoba, Premier Brian Pallister says his government is reviewing funding for the organization.

The province usually gives about $150,000 a year to WE projects in schools.

Trudeau and members of his government are being investigated for ethics violations relating to WE.

Members of the Trudeau family were paid hundreds of thousands of dollars to speak at WE events but Pallister says he was paid nothing to appear at WE Day two years ago.