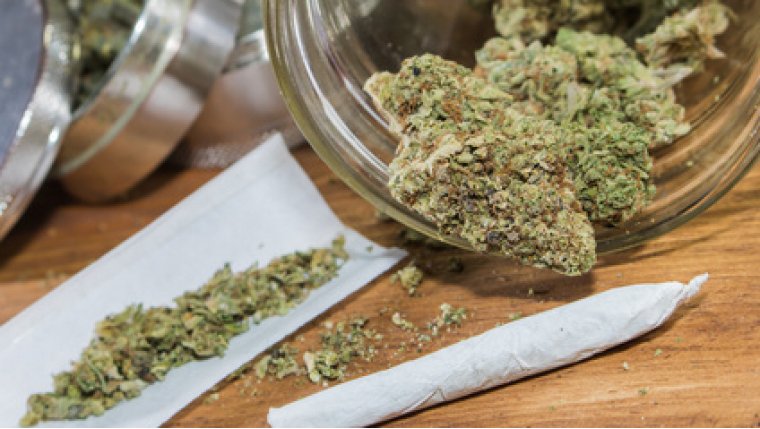 “There is a lot at stake as our province prepares for the federal legalization of cannabis,” said Pallister. “We have long said the imposed timeline is too tight and puts the safety of Manitobans at risk. While our government continues to introduce measures that will responsibly control legalized cannabis, we want to ensure we are doing all we can to protect Manitobans. Part of this effort is collecting all of the available information, including research from experts.”

While in Iowa City today, Pallister met with senior faculty from the University of Iowa including Dr. Timothy Brown, director of cognitive modeling with the university’s National Advanced Driving Simulator (NADS). NADS is a self-sustained transportation safety research centre in the University of Iowa’s college of engineering, which utilizes a suite of world-class driving simulators and instrumented on-road vehicles to conduct research studies.

Pallister also met with Dr. Gary Gaffney, an associate professor of psychiatry, who has undertaken research on issues related to cannabis-impaired driving.

“We’re not going to let the U.S. stats become our stats,” said Pallister. “This is a deeply personal issue for me. I have friends who experienced the loss of loved ones because of impaired driving. Drugged driving is every bit as dangerous as drunk driving, which is why our government wants to minimize the chances of these tragedies from occurring in Manitoba as much as possible.”

The Manitoba government introduced legislative measures last week that respond to impaired driving provisions in the federal government’s Bill C-46. The impaired driving offences act, which was introduced by Justice Minister Heather Stefanson on March 20, would introduce new provincial sanctions for drivers who fail oral fluid drug screening devices and for drivers who commit one of the new Criminal Code offences outlined in Bill C-46. The impaired driving offences act would establish tough provincial sanctions meant to ensure no one gets behind the wheel of a vehicle after consuming cannabis.

Stefanson also introduced proposed amendments to The Drivers and Vehicles Act and The Highway Traffic Act, which would include new administrative driver’s licence suspensions for impaired driving. Novice drivers would also be prohibited from driving if they fail a roadside drug-screening test.