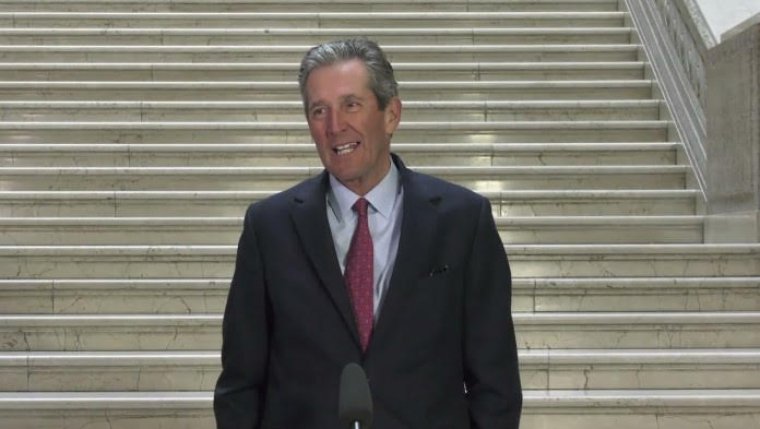 WINNIPEG - Manitoba Premier Brian Pallister says he’s concerned that a federal bill brought forward by a Manitoba MP, intended to give more government aid to farmers and small businesses, is being stalled by red tape.

Pallister says Bill C-208 would help family farms and other small businesses by making tax rates fair to those who choose to sell their operations to family members, such as parents to their children, instead of another business. The premier says current rules in the Income Tax Act punish business leaders for keeping their businesses in the family.

The bill proposed by Brandon-Souris MP Larry Maguire passed Parliament in mid-May, but it’s currently facing delays in the Finance Department. Pallister says the hold-up is unacceptable. He says helping farms and small business owners is a nonpartisan concern, noting that members of every political party supported the bill.

The provincial government says Manitoba producers facing severe drought conditions can expect relief through several initiatives. Pallister says the province will do whatever it can to support and promote family businesses and agriculture in Manitoba.