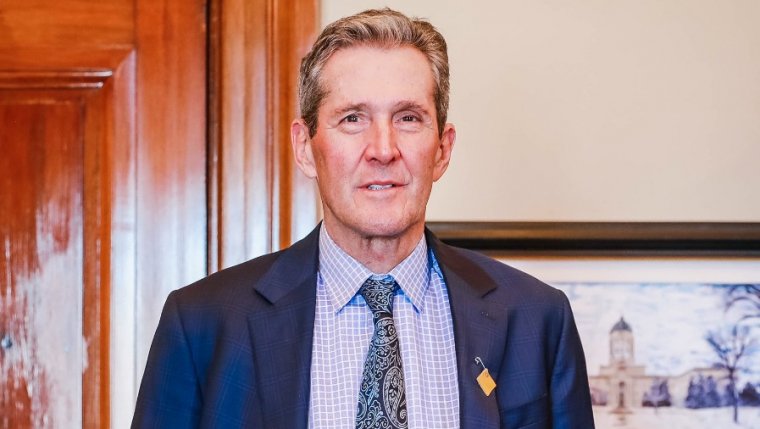 WINNIPEG - Premier Brian Pallister says the province is working to strengthen Manitoba Hydro as a crown corporation, and is drafting legislation to protect its future. Pallister says a referendum bill is in the works that would ensure Manitobans will decide whether the utility should go ahead on any major decisions.

That would include decisions around the question of what services are part of Hydro’s core mandate. The premier says he agrees with the findings of a report released on Friday by Commissioner by Brad Wall. The economic review investigated how the Keeyask generating station and Bipole III transmission line projects went billions over budget. Pallister says he believes that mismanagement of the projects that began in 2008, outlined in the 85 findings of the more than 14,000-page report, is the biggest scandal in Manitoba’s history.

Among the report’s recommendations was for Manitoba Hydro to focus on its primary mandate of providing Manitobans with electricity. If that means placing divisions up for new management that are proven to cause bloating beyond that core mandate, Pallister says the decision would rest on the results of a referendum.