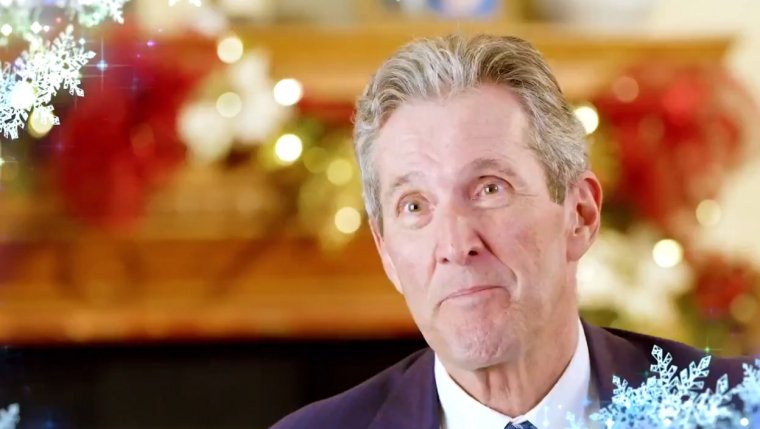 WINNIPEG - Manitoba Premier Brian Pallister may be thinking about packing it in before the next provincial election in 2023.

During last year's campaign and after he won again, he said he would serve a full second term but in a year-end interview, he's opened the door to a possible early exit.

When asked whether he will serve out the full term, Pallister would only commit to staying on as long as COVID-19 is around.

Surveys show many people are thinking about a career change or retiring as they struggle through the pandemic and that might be where Pallister's head is at.

His approval rating is also very low in comparison to the Prime Minister and other Premiers.

Pallister is 66, wealthy and he loves to spend time with his family at their vacation home in Costa Rica which he says he won't be visiting this winter because of coronavirus.