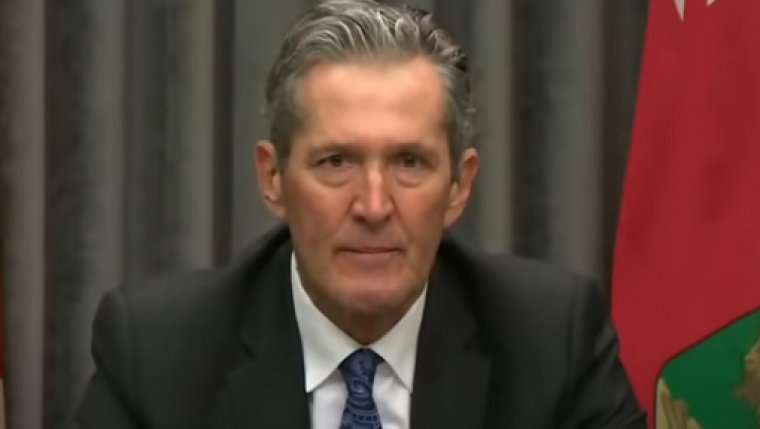 The big American cable news networks, including CNN, have all covered the story. Even Rolling Stone has written about what the Manitoba Premier had to say.

Pallister called coronavirus non-believers idiots and he said he feels like the Grinch who's stealing Christmas. He also choked up when he talked about his popularity and his hope that one day his critics might respect him for delivering a tough message at a difficult time.

While some Manitobans certainly don't like Pallister, many agree with his message and global reaction to what he had to say has been overwhelmingly positive.