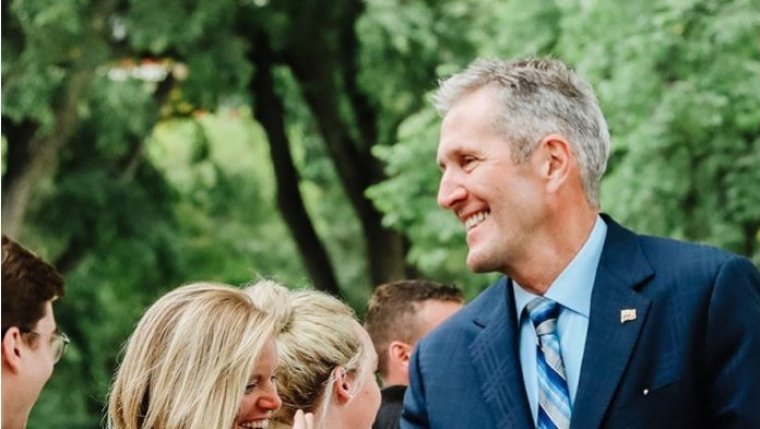 He announced his resignation as the MLA for Fort Whyte on Monday, almost five weeks after stepping down as Manitoba's top politician.

The Conservatives will pick a new leader at the end of this month.

Pallister has said he plans to spend more time with his family.