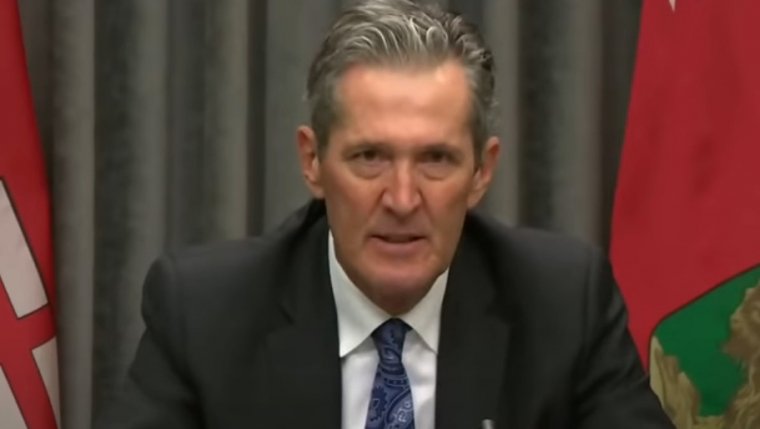 She steps down just a week after Pallister made controversial comments following the toppling of statues at the legislature by protesters on Canada Day.

NDP leader Wab Kinew says it's going to be pretty tough for the Conservative government to make any progress on reconciliation with a different minister in that portfolio.

Indigenous leaders say Pallister's remarks minimized the effects of colonialism when he said people who came to Canada didn't come to destroy things but instead to build communities.