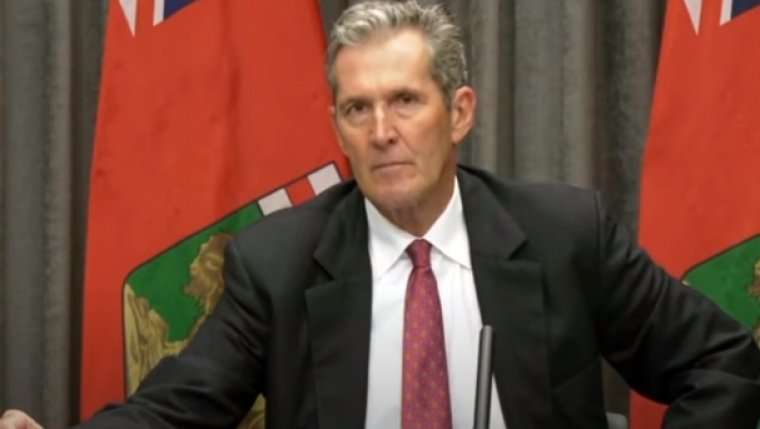 WINNIPEG - Manitoba premier Brian Pallister has failed to wear a face mask at Toronto's airport on his way home from a business trip.

Masks have been mandatory at all times at Pearson International for over a month.

Pallister says he took his mask down to talk and he won't make the mistake again. 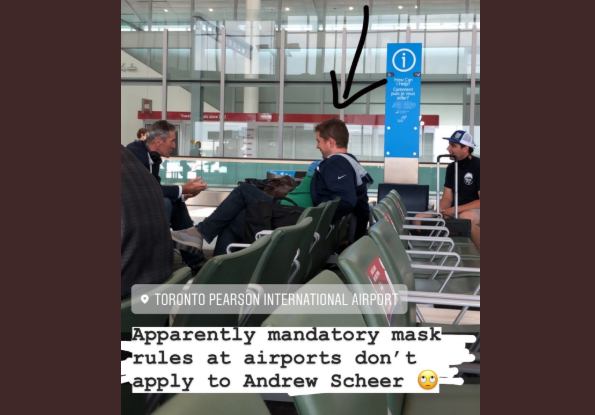