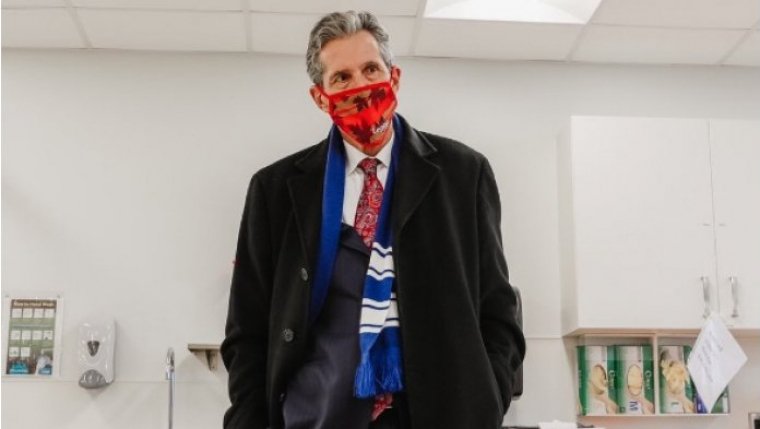 WINNIPEG - Premier Brian Pallister is defending statements by Health Minister Heather Stefanson in response to a trip made by the chair of Manitoba's largest health authority. Pallister says, while this is not the time to travel, the government doesn’t have cause to remove Wayne McWhirther from his post on the Winnipeg Regional Health Authority’s board of directors, following what the premier called a disappointing visit to Arizona earlier this month.

Stefanson says the chair will keep his job, and that there aren’t any plans to remove his appointment. She is emphasizing, however, that this isn’t the time for non-essential travel. The WRHA said in a statement that none of their executives have travelled out of province.

Pallister says McWhirter’s role on the board is not as a government employee but as a volunteer, and hasn’t indicated any punishment is forthcoming, amid calls by critics for McWhirter to either resign or be removed.

McWhirther was appointed as Chair of the WRHA’s Audit Committee in November 2019, but the WRHA says, while members are ultimately appointed by the Minister of Health, the board’s “accountability transcends to the community of residents it serves.” The health authority's board requirements state that its members represent the region as a whole, not any particular community or interests, and need to ensure the organization “complies with applicable legislation, regulations, provincial policies and ministerial directives.”

McWhirther is a retired chartered accountant, and sits on a number of other Manitoba boards.