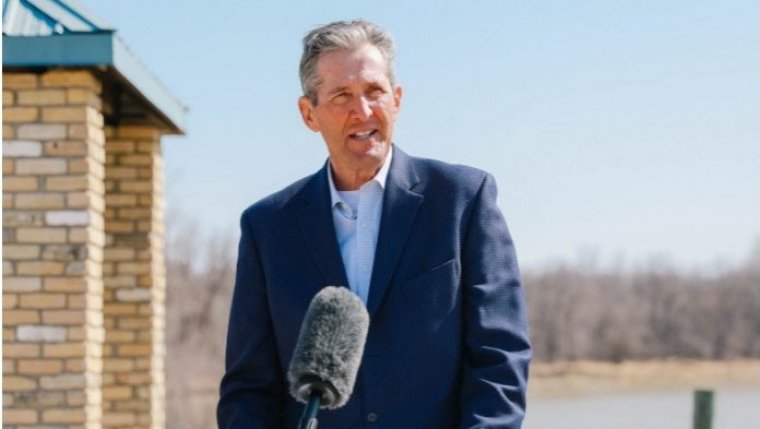 WINNIPEG - It should be interesting when Premier Brian Pallister holds a news conference tomorrow with Dr. Brent Roussin to update public health orders.

It will be the first time he's been seen in public since since July 15th when his new reconciliation minister said residential schools were started with good intentions.

Alan Lagimodiere has said he's sorry but during Pallister's absence, other ministers have raised concerns about their leader said about colonialism.

Critics say Pallister downplayed the effects of colonialism when he said people didn't come here to destroy, they came here to build.

Observers are wondering if Pallister will comment on the latest demand for him to apologize from Winnipeg mayor Brian Bowman.

Bowman says he was angered by Pallister's remarks and it's up to community leaders like him to say publicly what a lot of people are saying privately.