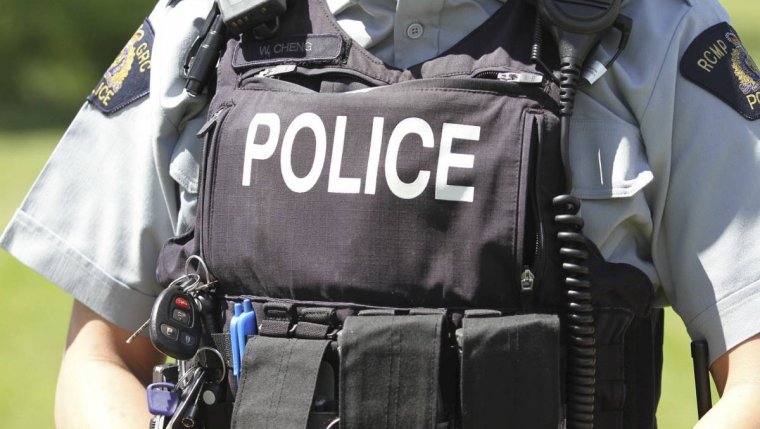 Mounties said Tuesday morning at 7:20AM they received a report of a man who was taken to the nursing station as a result of injuries he sustained from an assault with a weapon. The 30-year-old male later died from his injuries.

Margaret Chubb, 30-years-of-age, was arrested and charged with Second Degree Murder. RCMP said in a news release the accused and the victim were known to each other and both lived in Oxford House.