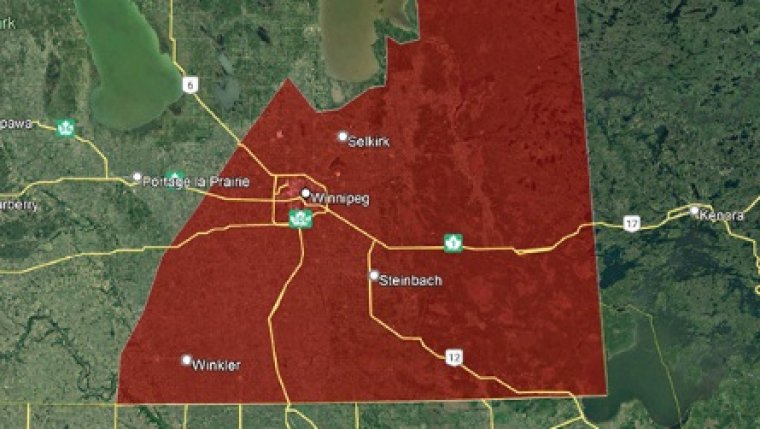 WINNIPEG - An overland flood warning has been issued for southeastern Manitoba. 40 to 60 millimetres of rain and possibly more with thunderstorms is expected in the area over the next few days.

The province has also issued a severe wind effect warning for Tuesday in the south basins of Lake Winnipeg, Lake Manitoba, Lake Winnipegosis and Dauphin Lake. Residents are being told a strong north wind could raise water levels more than five feet along shorelines.

The wind might also cause levels in Whiteshell lakes to go higher by a foot or two. 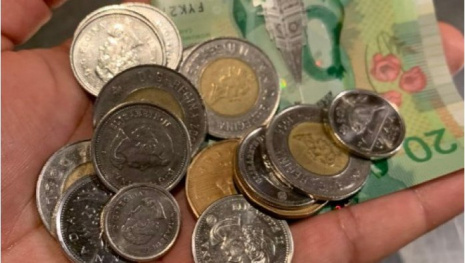