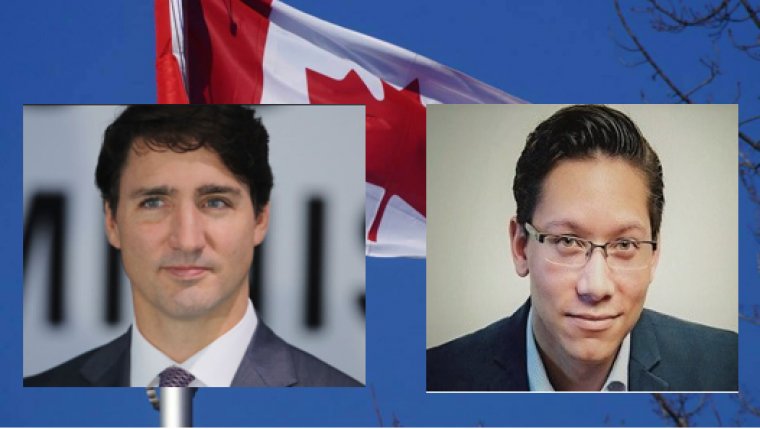 Mali is the most dangerous UN mission on earth, and two ‘peacekeepers’ were just killed in a mortar attack.

It’s not even really a peacekeeping mission, since there’s no peace to keep.

It’s a war zone, and sending Canadian troops there is a huge mistake.

And yet, Trudeau is ignoring all these facts, and sending our troops anyway.

He’s doing it because he wants a UN Security Council seat, something that would boost his ego and let him show off for the global press he loves so much.