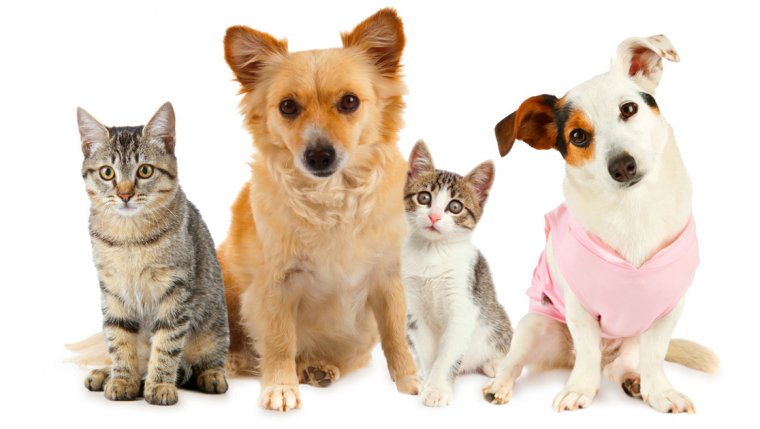 WINNIPEG, MB - For several decades the majority of North American dog and cat owners have routinely sterilized their pets. It is, we are told, the best way to keep unwanted litters from overcrowding shelters and to avoid the need to euthanize hundreds of animals annually. Most pet shelters make sterilization a requirement for adoption. While such surgery certainly prevents pregnancies, sterilization is not without its detractors. They point out that the positive effects are emphasized while the negative effects are minimized.

Spaying a female usually involves the removal of the ovaries and uterus, a major surgery. For males the procedure is the removal of the testicles, a less complicated but still delicate technique. All surgeries incur some risk of complication such as adverse reactions to anesthesia, hemorrhages, infection and inflammation. While studies show that about 20 per cent of spay/neuter procedures have some complications an extremely small percentage (about a tenth of one per cent) results in death.

Besides birth control, the advocates of spay/neuter cite other benefits. These include less urine marking, less roaming of males, less yowling of females and calmer, less aggressive behaviour of both sexes. Other positive effects are the reduction of non-cancerous prostate disorders in males and the reduction of mammary tumors, the most common malignant tumors, in female dogs, and, of course, the elimination of any possible testicular, uterine, cervical or ovarian tumors – although these are not common in unsterilized dogs and cats.

The dissenters proclaim that there are many adverse effects caused by sterilizing these animals. For example, 20 to 30 per cent of spayed female dogs develop urinary incontinence compared to less than one per cent of intact females. The incontinence can develop shortly after sterilization or several years later. Most, but not all, cases of urinary incontinence can be controlled with medical treatment but this is often needed for the duration of the dog’s life. Also, urinary tract infections are three to four times more likely in spayed females than in intact females.

Obesity of both dogs and cats, male and female, is another malady attributed to sterilization. Moreover, obese animals are more likely to be diagnosed with hypothyroidism, diabetes, pancreatitis, and oral disease – all ailments more prevalent in sterilized animals. Other health problems that show up in spayed/neutered animals include adverse reactions to vaccines, orthopedic disorders (especially in large breed dogs sterilized at a very young age) and geriatric cognitive impairment.

There are, of course, many variables that can affect the health of an animal. Thus, much debate centres around the extent to which lifestyle, nutrition, chemicals and other environmental factors contribute to these various diseases and some argue that the blame should not be placed so heavily on sterilization.

Hence, the pros and cons of sterilization continue to be argued in North America with animal rights groups and many breeders on one side and pet shelters and humane societies on the other.

So while spaying and neutering may be good for the community and easier for the owner from a pet behaviour viewpoint, it is naive to think that it has no effect, good or bad, on the health of the animal. In Europe sterilization is a far less common procedure. Owner education and hefty fines for people whose pets run at large are used to control pet population rather than surgical operations.

Winnipeg is very much a pro-sterilization city; if you choose to keep your dog intact, you pay twice as much annually for your dog license as those who don’t.