OPINION - Is Winnipeg Subsidizing The Province? 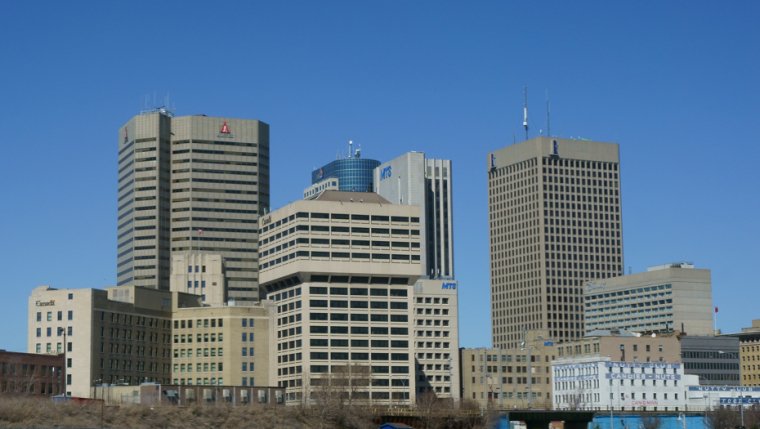 WINNIPEG - Glen Murray's New Deal complained about the city getting only seven cents of every tax dollar. Successive mayors have continued to complain about being short-changed by various provincial governments in many different ways. Mayor Bowman recently threatened to cut 22 transit routes, and he increased fares by 25 cents. He blamed the province's transit funding freeze. The freeze cost the city $8.15 million. Does the city ever help out the province financially when there is no need to do so?

Community incentive grants are meant to enhance public facilities. Each councillor controls some CIG funds. These funds should be spent in or near a councillor's ward. In 2017, 13 out of the 15 city councillors approved $127,500 of community incentive grants to fund the Lyle Street Habitat project. The city's administration report recommended denying these grants. The report points out that financial support for the building of homes does not meet the criteria. Housing is a provincial responsibility.

In August 2017, the St. James-Brooklands-Weston councillor expensed $810 for a community picnic with two area Conservative MLAs. Although the amount is small, why was city money spent promoting a provincial government that the city is continually fighting with for more money?

In November 2017, the city sold the Vimy Arena to the province for $1 in order to facilitate the construction of the Bruce Oake addiction treatment facility. The appraised value of the property is $1.4 million. In effect the city provided a $1.4 million subsidy to the province. Addiction treatment is a part of the province's health care responsibility. The city cannot afford to get involved in the construction of health care facilities.

With these three examples, the city could have saved slightly over $1.5 million by not helping the province pay its bills. If the city continues to publically proclaim that they are being short-changed by the province, they should ensure that they do not subsidize any provincial responsibilities.

By Fred Morris who describes himself as a political activist and sometime political candidate.