OPINION - Harassment & Abuse Has to be Exposed Among Rural councillors 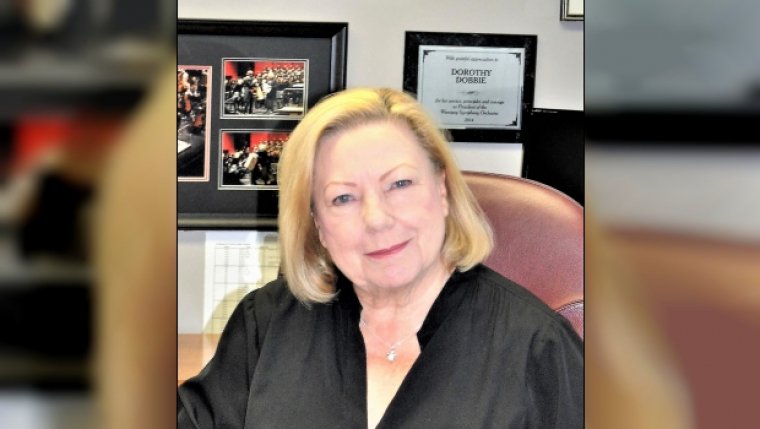 WINNIPEG - It’s been in the news lately; the abuse and harassment suffered by many rural councillors.

When about a year ago, Jackie Hunt, who was then mayor of the rural municipality of Ritchot, resigned her post due to this, she had been the victim of verbal abuse, name calling and just plain harassment.

The media has made it a women’s issue, and while many of the targets are women so are some of the abusers. It is women, however, who have had the courage to stand up and talk about it.

Jackie spoke about her experience in a steady voice at a meeting of Equal Voice in March. Asked later if she would ever run again, the depth of her trauma became evident as she replied that she was still getting over what had happened to her. She has trouble speaking about the details. It was widely reported at the time that in at least one instance she was called a “F-----g B---h” by one of her colleagues.

Jackie was a good councillor and a good mayor. She enjoyed the work and making positive change for her community. Others resented her profile and the change she represented. The lashing out is typical of what has been happening at a number of rural municipalities.

There have been numerous instances of abuse that have included dead animals left on door steps, personal threats, refusal to pass on information, unreturned phone calls, inequity in the way policies and processes are applied, and a litany of other petty actions that make working for the community a tough and stressful job. It appears that these bullying tactics are designed to bring dissenting councillors “into line” with the opinions of the status quo.

This kind of intimidation is not confined to municipalities. It happens in many boardrooms and workplaces where the bright new pennies shine too brilliantly.

Jackie’s experience prompted West St. Paul councillor Cheryl Christian to take action. She wrote a resolution aimed at stopping the behaviour that she took to the floor of the annual meeting of the Association of Manitoba Municipalities last fall. Her words seemed to strike a chord. The resolution passed with 91 per cent in favour.

Some have asked if legislation can be passed to remove abusive councillors, but that would be constitutionally impossible. Whom the people have elected only the people may remove – which means the best method to rid the communities of this behaviour is to make it public and hope the perpetrators don’t get re-elected. In the case of Jackie Hunt, they were not re-elected but neither was she. Still, she doesn’t regret her action even though she loved the work.

When it comes to abuse by and among long- time staff, the issue is more easily dealt with and the province is tackling ways to enforce respectful behaviour in the municipal workplace.

While it has been women who have brought the issue forward, it is not just women who have been subjected to this kind of bullying behaviour. Male councillors have also been on the receiving end. Sympathetic colleagues are often too cowed and intimidated to say anything and the practice is encouraged through a lack of pushback.

If you are aware of or are being subjected to this kind of behaviour, tell us. We will be happy to expose the issue while protecting your privacy. This is not the way democracy should work.