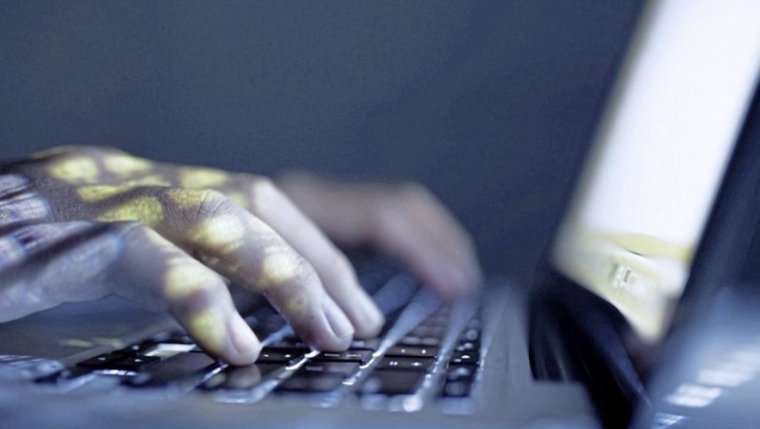 DELRAY BEACH, FLORIDA — U.S. authorities say they have arrested a Florida elementary school teacher wanted on charges in Canada that include sexual assault and sexual exploitation of minors.

Police in Peel Region, west of Toronto, say the charges relate to allegations they have been investigating.

They say Palm Beach County school officials removed Headley from his teaching position at Hammock Pointe Elementary School last year after hearing of allegations that came from police in the Greater Toronto Area.

They say Headley had worked as a fifth−grade teacher since 2009 at the school, which is about 80 kilometres north of Miami.

Peel police say they expect to provide more information after Headley is extradited to Canada.

— With files from The Associated Press