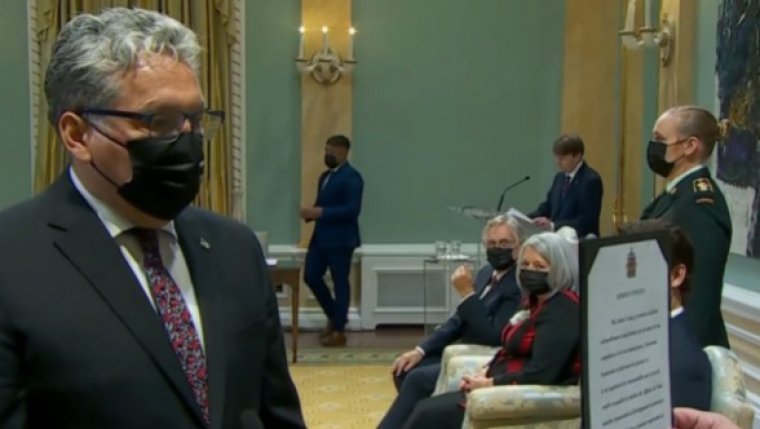 WINNIPEG - Prime minister Justin Trudeau has announced his new slightly bigger cabinet and there's only one Manitoba MP in the mix.

Dan Vandal who represents St. Boniface in Winnipeg is once again the northern affairs minister.

Jim Carr, the MP for Winnipeg South Centre, has been dropped from cabinet.

In one of Trudeau's biggest moves, Harjit Sajjan moves from defence to international development and Anita Anand replaces him to deal with sexual misconduct in the military.

Conservative leader Erin O'Toole is dismissing the new federal cabinet as a collection of what he calls largely inexperienced and ideologically-driven individuals.