One Man Dead & One in Hospital after Train Derails in Manitoba 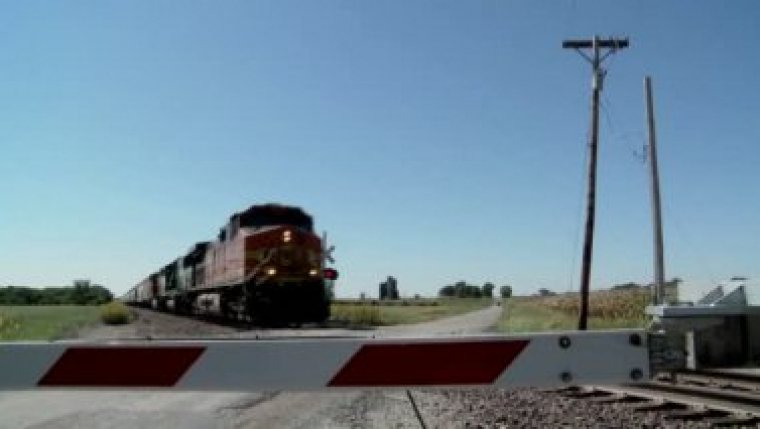 WINNIPEG - One man is dead and another remains in hospital after a train derailed Saturday at the Minago River crossing in Manitoba.

The derailment occurred on the east-west rail line, located approximately 12 kilometres west of the Highway 6 and Highway 39 Junction.

Police said when the derailment was reported, they were told that there were two crew members injured, ages of 59 and 38 from The Pas, trapped on board and that the train was carrying gasoline and propane.

Mounties were flown to the crash site Saturday evening and stayed on scene until rescue personnel and specialized equipment could be brought in.

The 38-year-old man was pronounced dead at the scene while the 59-year-old was extricated from the locomotive and taken to hospital with life-threatening injuries.

Transport Canada will investigate with assistance from the RCMP.

- FILE PHOTO NOT ASSOCIATED WITH THE STORY ABOVE