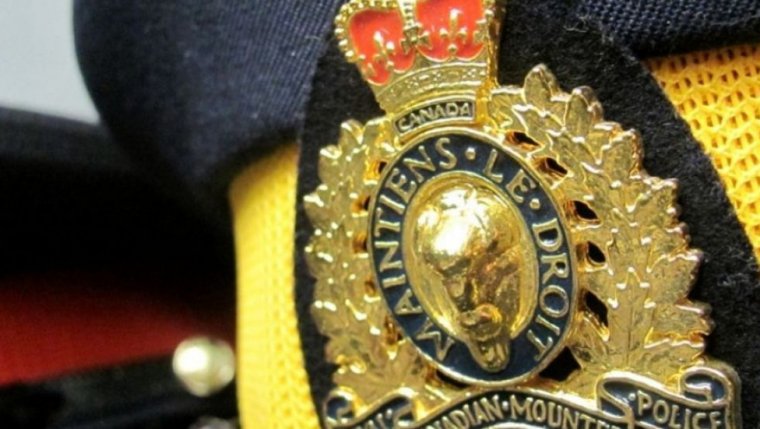 HANOVER - An off-duty RCMP officer pulled a man from a burning home just before it was engulfed in flames.

Cpl Mike Martens, an RCMP officer in Steinbach, was driving on December 5 while he was off-duty and saw flames coming from a mobile home. He immediately called 911 and drove to the home to see if he could help.

As he approached the mobile home on Clearspring Road, he noticed smoke billowing out of the window, and movement in the porch. A man was sitting on the floor of the mobile home, leaning against the door. Cpl. Martens went into the burning structure, and brought him out of the home to safety just before it became fully engulfed in flames.

Fire and emergency personnel arrived on scene and the 40-year-old male was taken to hospital with non-life threatening injuries. No one else was inside the residence.

The Office of the Fire Commissioner along with the RCMP continue to investigate.