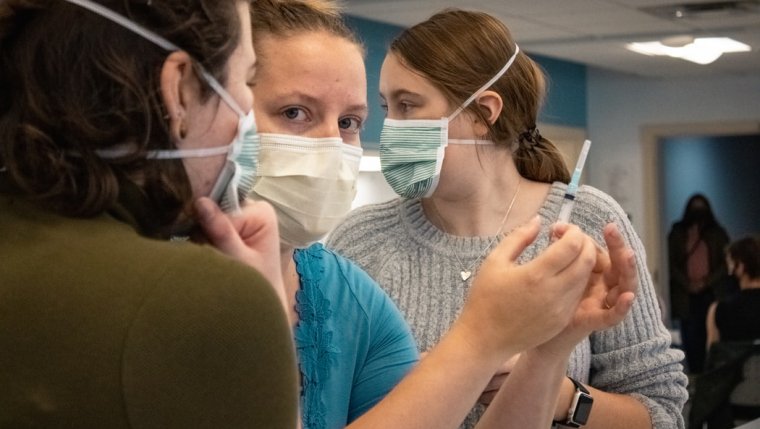 WINNIPEG - Manitoba nurses have voted 98 per cent in favour of strike action.

The union says a record number of almost 12,000 ballots were cast.

Union president Darlene Jackson says she hopes the province will avert their job action by agreeing to binding arbitration.

If not, Jackson promises nurses won't be pulled off the frontlines of COVID-19 treatment but they will start rotating walkouts involving non-essential duties.

The nurses have been without a contract for over four years.