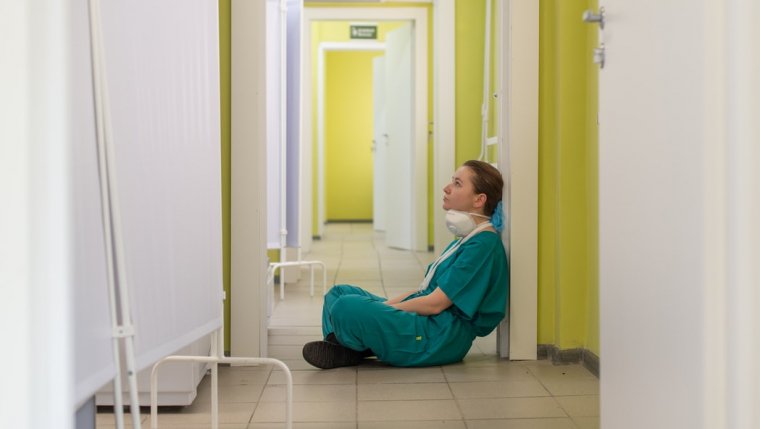 WINNIPEG - Health Minister Heather Stefanson says the hiring by the province of 1,700 nurses since 2019 isn’t enough, as a nursing shortfall in the Winnipeg region triggers alarm in the province.

A new Freedom of Information report has revealed there were nearly 1,300 vacancies for nurse positions in the city in January, representing around 16.7 per cent of total positions. The Manitoba NDP says the lack of nurse availability means the province risks slipping back into an era of hallway medicine, a practice then-Health Minister Dave Chomiak committed to eliminate in 1999 with a five-point plan.

Stefanson says the challenges of staff retention and hiring backlogs has existed across Canada for decades, and that Manitoba Health is working with the WRHA to catch up with filling those positions. She says she’s hopeful as the province recently added 37 graduates of an acute care nursing program, and 40 more nurses will follow in getting their credentials in the near future.