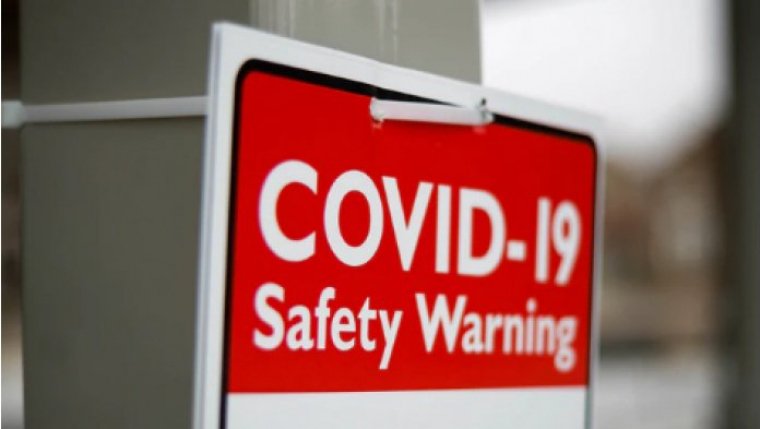 WINNIPEG - The province’s chief public health officer says although the COVID-19 numbers aren’t exactly dropping, the restrictions introduced in Manitoba almost three weeks ago have kept the number of daily new cases from skyrocketing as officials feared they would. Dr. Brent Roussin says an earlier projection expected as many as 1000 new cases every day in early December if there hadn’t been an intervention, but, by the end of November, the seven-day average case count was just under 400 per day. "We haven't seen that escalation," Dr. Roussin pointed out this week, “So it's certainly having an effect."

While the curve of new cases has leveled off, the five-day average positive test ratio was still above 13 per cent in late November - although that has also been trending slightly downward in recent days. On November 12th, the Manitoba government banned gatherings of six people or more along with retail deemed non-essential.