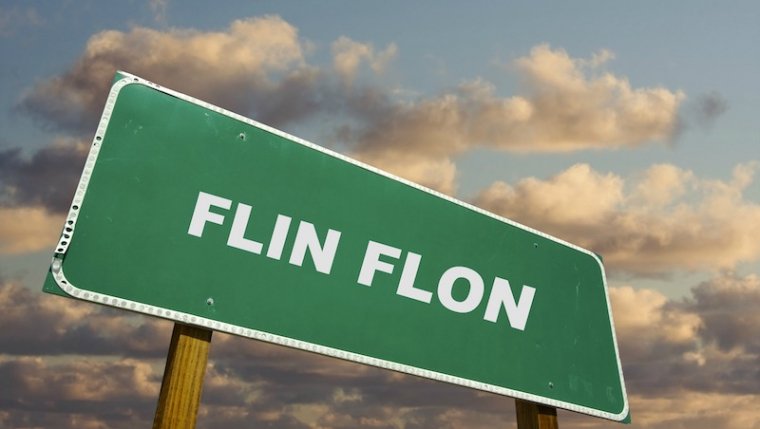 FLIN FLON - What a whirlwind two weeks we had in February! Ann Hodges, the extraordinary director who helped found Shakespeare in the Ruins in Winnipeg, brought our Flin Flon and area cast into the (stage) light of Mamma Mia. Along for the ride was Seth Johnson, who hails from a small town outside St. John, N.B., via Toronto, to play Sky, Sophie’s love interest. Even though we have had the experience of Hodge’s talent before, one must marvel at just how easy she makes it seem to put a musical on the stage. Between February 1 and February 10, the entire show came together before our eyes. Real life teachers, nurses, geologists and radio DJs became Sophie, Donna, Bill and Sam; dancers and actors emerged while we looked on -- awestruck!

Seth Johnson is only 24 years old but already he has an incredible repertoire of roles in regional theatre to his credit, not just here but at independent theatres in the Toronto area. He has played in Mamma Mia before, though his role was Eddie, not Sky. He also performed as Kenicki in Grease, a show we are very familiar with, at the Globe Theatre in Regina. He is a graduate of the Sheridan College musical theatre program, earning a Bachelor of Musical Theatre (BMT) in 2017.

Musical theatre performers need to be ‘triple threats’ to find work now. That means they have to sing, dance and act to audition for and get parts. Johnson says he didn’t even start dancing until he left high school in rural New Brunswick. When he got his first role, he worked at rehearsal all day then found a friend who is a really good dancer to work with him for three more hours in the evenings, till he got it right. It doesn't show now though. When he arrived to begin rehearsals here, he watched our local dancers who have been rehearsing for a month (on choreography created by the wonderful Janelle Hacault, originally from Winnipeg but now from Montreal), then jumped in. By week’s end, voila!

Johnson has worked with Hodges before, too. In his final year of his degree program, she was the director employed to give the graduating students a taste of what real theatre life is, through the Canadian Music Theatre Project. Johnson says he absolutely jumped at the chance to work with her again. Flin Flon and area performers can certainly relate to that, following our Les Miz experience.

Hodges and Johnson will be back in Flin Flon right after Easter, to put the finishing touches on the show. It will be an incredible theatrical experience and if you don’t have tickets yet, go get them. There are still seats for the newly added Thursday May 9 performance. Call the Arts Council office at 204-687-5974 or drop in at Northern Rainbow’s End on Main Street to purchase.

Everyone in town knows by now the level of professionalism reached by our local musicians. We go out even on -40 degree evenings to support Johnny’s Social Club events or Flin Flon Arts Council programming. We are now also attracting new friends from Swan River, who have been making the trip northward almost every two weeks since the Blueberry Jam Music Gathering last August to join with members of the JSC Antisocial Band and bring us some new sounds.

Marc Provencher and Mark Matejka have joined our own Mark Kolt on keyboards and formed The Marxmen, with Dean Martin on drums. They play country-tinged folk-rock and some straight-ahead rock ’n’ roll had the town jumping Friday and Saturday, February 22 and 23.

NorVA Centre continued its exhibition of the work of Denare Beach artist, Brandy Bloxom, until the end of February. Her photographs are beautiful and haunting, especially the series of red dress photographs taken in response to the REDdress project which commemorates murdered and missing indigenous women and girls.

There is always something happening on the arts scene in Flin Flon. Take a drive up sometime. You’ll be warmly welcomed by Elly and Crystal and all the amazingly creative people in this mythical town North of 53!