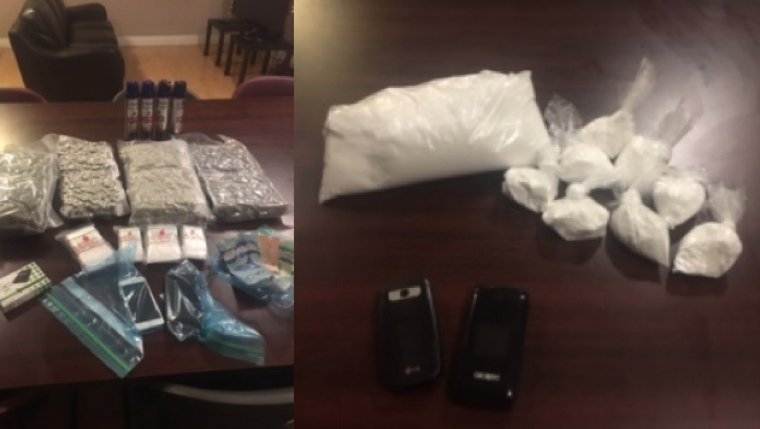 Just after midnight on December 27th, RCMP officers tried to stop a vehicle, they witnessed the driver throw a bag out of the window. The vehicle was stopped, the three people in the vehicle were arrested and a police searched the vehicle. The bag was located and was filled with cannabis, approximately 3600 grams.

Three men, ages, 24, 25 and 27, all from Norway House were arrested and charges are pending.

That same day around 11:30 pm, RCMP stopped another traffic stop in the community and seized approximately 935 grams of cocaine. A 47-year-old woman and a 45-year-old man, both from Norway House were arrested, and charges are pending.