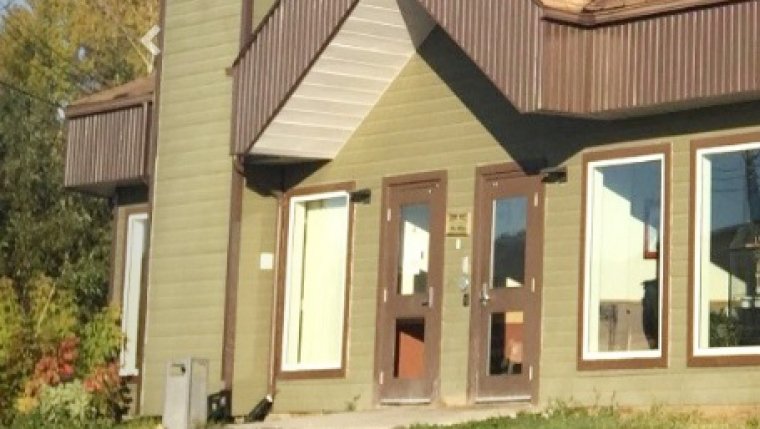 WINNIPEG - The results of much-anticipated operating licence reviews at three Manitoba long term care homes are expected to be presented to Health Minister Heather Stefanson this week, but officials at a First Nation that’s home to one of them says the review is long over, and that its licence was reissued nearly a month ago.

The province says they advised Nisichawayasihk Personal Care Home in Nelson House, Manitoba on November 27 that their facility was under review. Nisichawayasihk Cree Nation Chief Marcel Moody says the licence for that care home was issued on December 31 for the current year. Chief Moody says the Standards Review Report found that elders at the home felt safe, and comfortable with their stay there overall, and that they were well nourished. The report also suggests that family members of the care home residents were satisfied with its management, in spite of often being unable to visit during lockdowns in response to the COVID-19 pandemic. The report did note that residents would like more locally-grown food.

Chief Moody emphasizes that, unlike many PCHs and northern communities across the province, Nisichawayasihk hasn't had a single case, and the First Nation has had only one, which was quickly contained more than seven months ago. The band council says they made some staffing changes “starting at the top” after hiring an independent consultant during the Provincial Review. Chief Moody says the council is still working with the PCH Board of Directors and the consultant to continue its organizational assessment. Chief Moody also says maintenance issues brought up in the report caused a former employee have been addressed, and those seeking reconciliation have an opportunity to focus on resilience and positive results of a community working together to remain COVID-free during the crisis.

In Winnipeg, Parkview Place and Maples Personal Care Home were both advised of their reviews back in mid-December, and during a COVID-19 outbreak in October, the WRHA sent five of their staff to inspect Parkview Place. That review recommended training on infection outbreak protocol, and highlighted a need for more clinical staff to care for residents. An investigation of Maples PCH by Manitoba Health began in November after several ambulances were sent there to treat residents, eight of whom died in a 48-hour period. The province appointed a clinical advisor to further review protocol there.

Standards reviews typically happen every two years, but the provincial government says neither they nor personal care home management are required to disclose when a standards review is taking place unless a resident or their family member asks, even if that review puts a facility’s licence into question. The province says, as was done in Nelson House, family members are often invited to take part in the review process, but the government doesn’t directly share outcomes of those reviews with families unless contacted by the public about licence status.