No Vaccination Card Yet 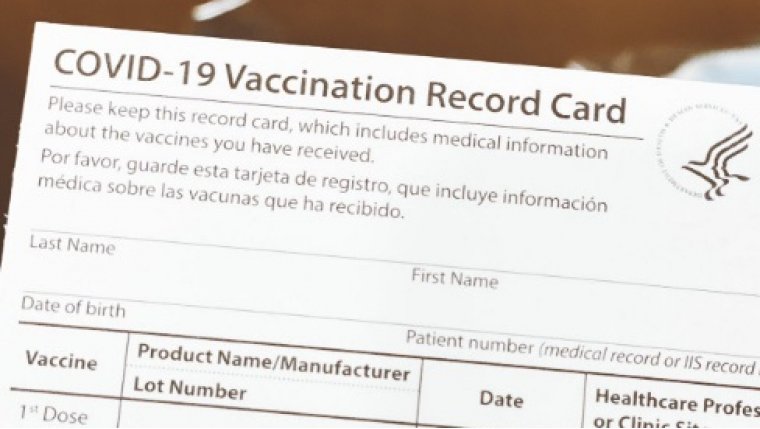 WINNIPEG - A lobby group representing Manitoba’s physicians says they’d like the province to issue vaccination cards proving citizens have received the COVID-19 shot. Doctors Manitoba says its members are concerned about patients relying on them to provide a doctor’s note that may be needed by border officials to allow them to travel.

Manitoba's vaccination task force says the province ranks third in Canada for proportion of the population that’s fully immunized, with 369 per 100,000 citizens, behind only P.E.I. and Ontario. The task force’s medical lead, Dr. Joss Reimer, says, while they’re exploring options to make it easier for Manitobans to access their own medical information, including the possibility of online access, she doesn’t have a timeline that would suggest when they’ll make a decision.

Manitobans can currently get immunization records from their local public health office, which is just what Dr. Reimer recommends they do. But Doctors Manitoba says they’re worried too many will depend on getting those same records via their doctor’s office. They say a vaccine card, showing the type of vaccine received and the time of next dose, should be issued right when someone gets vaccinated. Doctors Manitoba is led by CEO Theresa Oswald, General Council Andrew Swan, and Communications Director and strategist Keir Johnson, who previously worked for Oswald when she was health minister.

In the US, the CDC is giving vaccination cards to those who get the shot across the country, and several provinces have considered or begun issuing similar cards or printouts. The province says it’s working with stakeholders, including Doctors Manitoba, to do whatever is needed to iron out the logistic challenges associated with the vaccination rollout, with the help of hundreds of public servants and medical professionals.