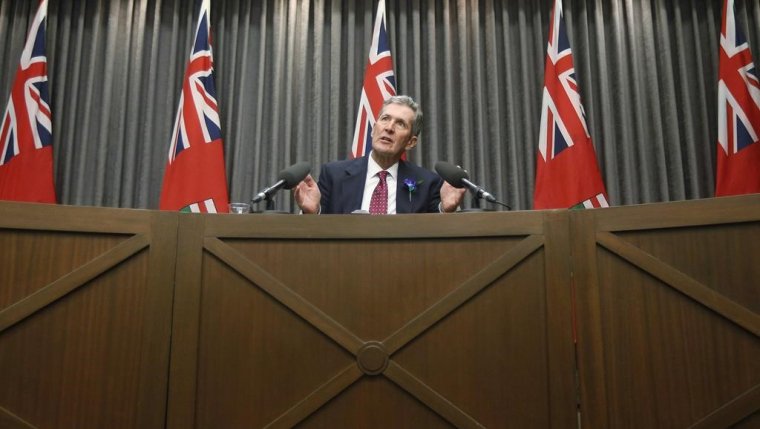 WINNIPEG — Manitoba Premier Brian Pallister says an Opposition call for buffer zones around abortion clinics and hospitals would be a slippery slope toward taking away some freedoms.

NDP house leader Nahanni Fontaine has introduced a private member’s bill proposing a ban on protesters within up to 150 metres of facilities where abortions take place.

The bill would forbid protesters from "attempting to inform" anyone about issues related to abortion services within the zones.

Pallister says people have the right to protest.

He added that existing laws can be enforced if anyone is being blocked or harassed on any issue.

Most private member’s bills fail to become law because they need the support of the government, but Fontaine says the Progressive Conservatives should put aside politics and pass her bill.