No New Manitoba Stat This Year 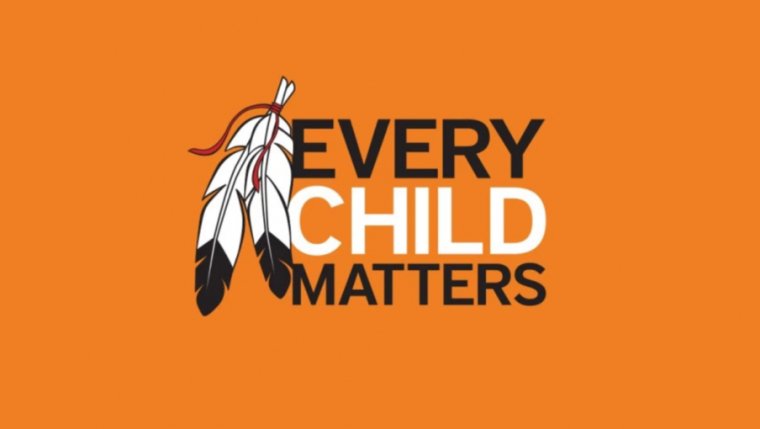 WINNIPEG - The Manitoba government says it still plans on making the National Day for Truth and Reconciliation an official statutory holiday but just nigh this year because it's too late.

Labour Minister Reg Helwer says they continue to consult with Indigenous and business groups. Business leaders say they need more time as the day is now less than a month away.

The federal government recently made it a stat for its workers and federally-regulated employees.

The Northwest Territories government has done the same.