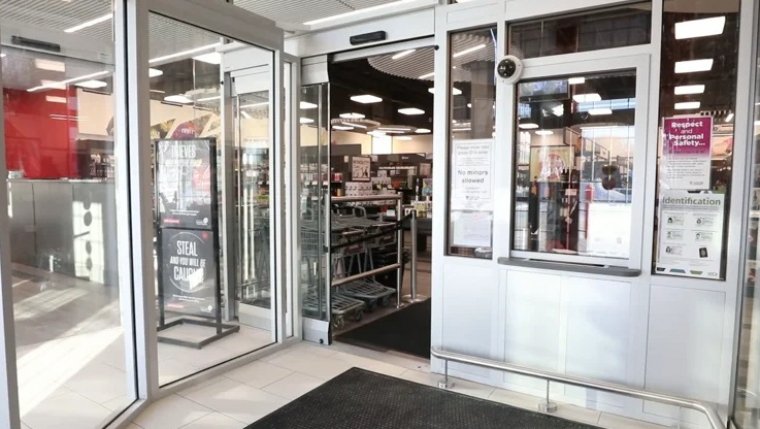 WINNIPEG - Liquor Mart thefts have ground to a halt, according to Manitoba Liquor and Lotteries, saving over $2 million.

The Crown corporation says there are no longer any significant thefts.

Customers are required to get their photo ID scanned by a security guard behind a barrier before being allowed in the store.

In the six months before they got controlled entrances, five of the hardest hit Liquor Marts reported more than 2,600 thefts.