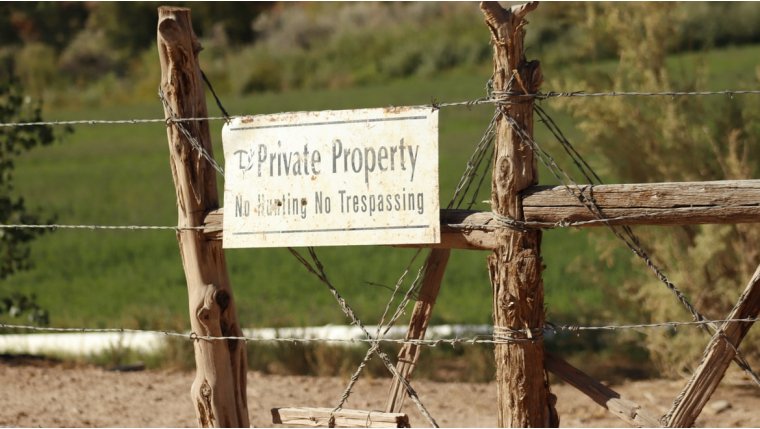 It’s now an offence to block or interfere with a vehicle transporting commercial animals.

The Conservative government's new law makes it easier for landowners to prevent unauthorized entrance to their property and potentially avoid dangerous confrontations.

The Animal Diseases Act requires a person to obtain consent before entering a farm biosecurity zone or interacting with animals there or while being transported.

He says farmers are concerned about their livelihoods and the safety of their families and livestock.