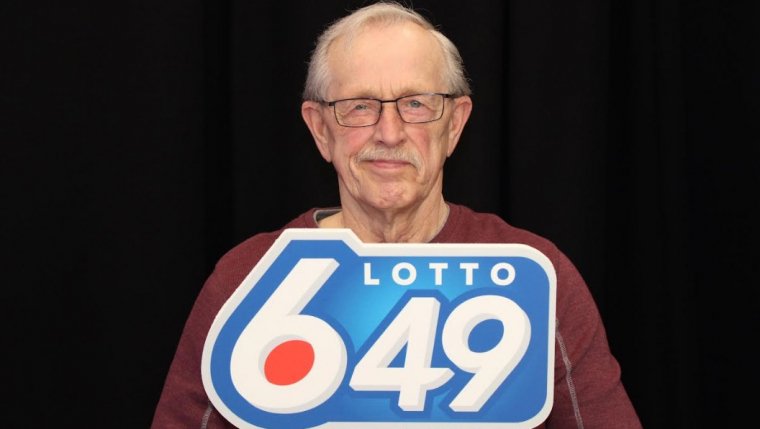 WINNIPEG - There are two new millionaires in Manitoba, thanks to separate lottery wins.

And Thompson's Conrad Hykawy also won $1 million when his Western Max ticket turned out to be a winner on February 18th.

Jim says he will take some time to think about how he wants to spend the money, while Conrad plans to take a trip to Cuba at some point. 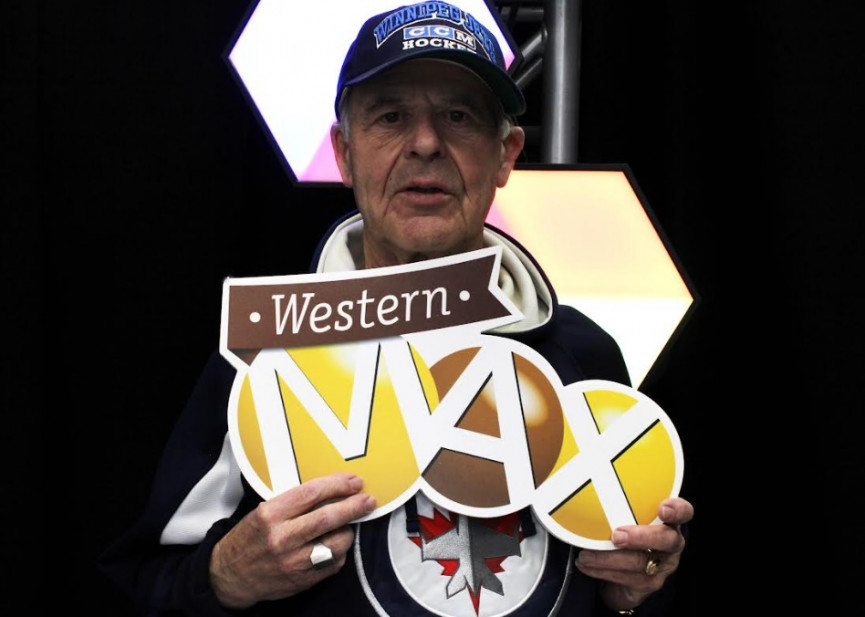