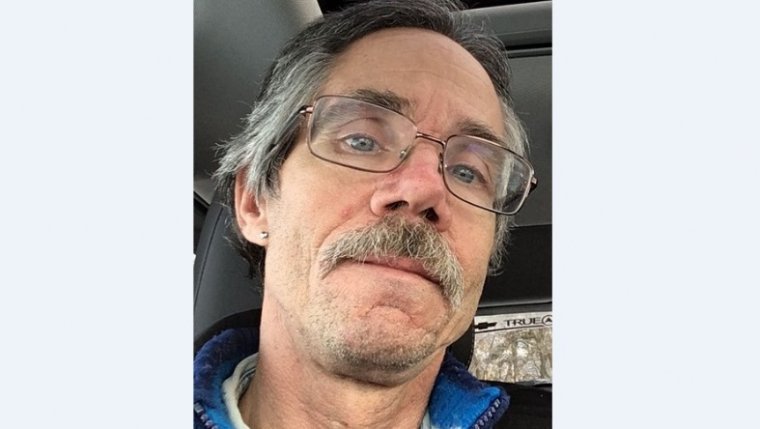 WINNIPEG - New suspects and evidence in a Manitoba murder case has led forensic investigators back to Winnipeg and the last known home of the victim. 56-year-old Bud Paul was reported missing August 7, and his remains were discovered four days later at Roseau River Anishinabe First Nation - shortly after his car was found deliberately burned on Queen St. in Winnipeg. RCMP are still investigating the case as a homicide, as new information has pointed to Bud's residence on Hespeler Ave.

Police say they’ve identified two suspects: a 39-year-old male and a 36-year-old female. Both are from Winnipeg.

Investigators are still looking for more info that could help fill in details of the case, including where Bud had been between Saturday, August 1 and Monday, August 10, 2020. Anyone with information is asked to call the tip line at (431) 489-8551.