New Leader for the Manitoba Party 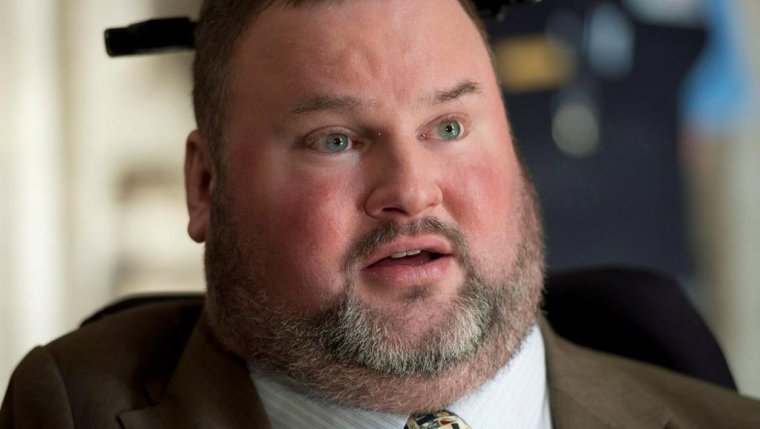 OTTAWA — A Manitoba MLA and former federal cabinet minister is taking a page from Maxime Bernier’s playbook and becoming the leader of a new party.

Steven Fletcher has taken over the leadership of the Manitoba Party after finding himself on the outs with the federal and provincial Tories.

Fletcher said there will be more than one person in his caucus and there are many others already involved — but won’t reveal their identities, only saying it is "a group of people that is impressive."

He said the main focus of his party will be fighting the provincial government’s plan to introduce a carbon tax later this year.

Fletcher was a Conservative MP for 11 years before losing his Winnipeg seat to the Liberals in 2015. He spent five of those years as a minister of state in Stephen Harper’s cabinet.

In 2016, he won a seat as a Tory in Manitoba’s provincial election, but was removed from caucus one year later after publicly breaking the party line on a number of issues. He now sits as an independent.

Fletcher has repeatedly slammed a carbon tax as bad public policy and argues Manitoba Premier Brian Pallister doesn’t have a mandate to introduce a carbon tax. His stance is in line with the policy of the federal Conservatives.

However the federal party he once represented decided over the summer not to allow Fletcher to run for them again in the next federal election.

After the rejection, Fletcher said he considered joining the party Bernier has vowed to create in the wake of his high−profile, and acrimonious split from the federal Tories last month. Fletcher said he opted instead to stay in provincial politics and lead a party that he hopes one day may be tied to Bernier’s political movement.

"I don’t know what Maxime is doing, but depending on what he has to say when he launches his party, we may be the sister to his party," said Fletcher.

Bernier is establishing his new party and intends to unveil the name and party logo later this week. Bernier’s main organizer Martin Masse said they wish Fletcher well in his endeavour, but have no intention of having a provincial wing of their new party.

Fletcher is vowing to run a "serious" party with candidates in all 57 Manitoba ridings in the 2020 provincial election. A new website is up, he has brochures and buttons and intends to officially launch the party before the Manitoba legislature resumes sitting in early October.

Various groups have used the Manitoba Party moniker in past elections, but Fletcher said no one previously active in the party is still involved in its operations.

Fletcher’s power grab has left the party’s former board confused.

Board member Wayne Sturby, who ran as a candidate for the party in 2016, said no one he has talked to is aware of Fletcher’s move to become leader. The board last met in June, he said, and there was no talk of Fletcher joining or taking over leadership of the party.

"It comes as quite a surprise to me," Sturby said, after seeing the revamped web site with Fletcher’s name on it.

"That is an absolute mystery."

Fletcher said he has followed all the required provincial election rules and left it to Elections Manitoba to clear up the confusion.

Elections Manitoba confirmed a change of leadership at the party, but refused to say who the new board members are or who signed the required documents.

— With files from Janice Dickson in Ottawa.