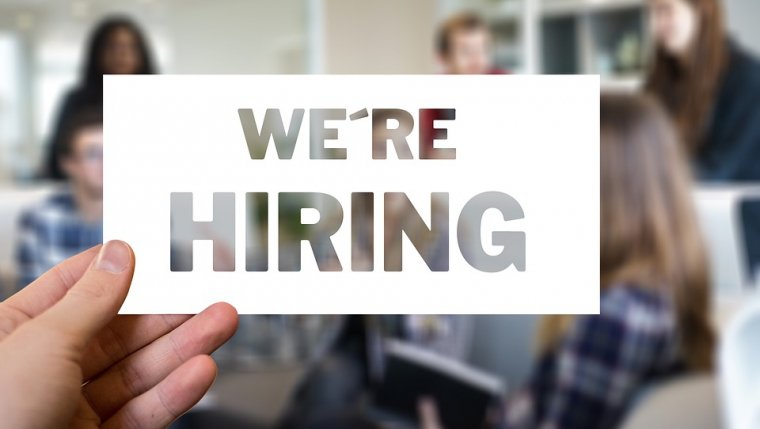 WINNIPEG - The Canadian economy lost 213,000 jobs last month, pushing the unemployment rate higher to 9.4 per cent. That's worse than expected and the highest the rate has been since last August.

Here in Manitoba, joblessness actually improved a bit, with the rate dropping from 8.3 to an even eight per cent.