New Flood Outlets to be Built in Manitoba 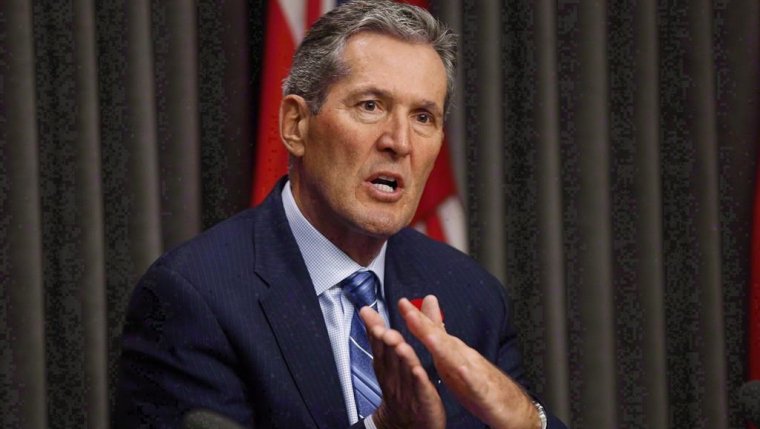 WINNIPEG — The federal and Manitoba governments have reached a deal to build two outlet channels to prevent heavy flooding around Lake Manitoba and Lake St. Martin.

Premier Brian Pallister says the two levels of government will jointly spend up to $540 million to build the channels, which will each measure 23 kilometres in length.

The area was severely flooded in 2011, which wrecked homes and forced about 2,000 people to leave.

The Lake St. Martin First Nation was hardest hit, and most of its residents spent years in temporary housing such as hotel rooms.

Construction on the outlets, which will keep high water moving through to Lake Winnipeg, could start as early as the fall of 2019.

"It will allow us to better regulate water levels," Pallister said Monday.

"This will be the largest and most significant water control and flood−mitigation project since the expansion of the Red River Floodway."

The floodway was built in the 1950s to protect Winnipeg from high water along the Red River. It was expanded in 2006.