New Faces Appointed to the Manitoba Film and Music Board 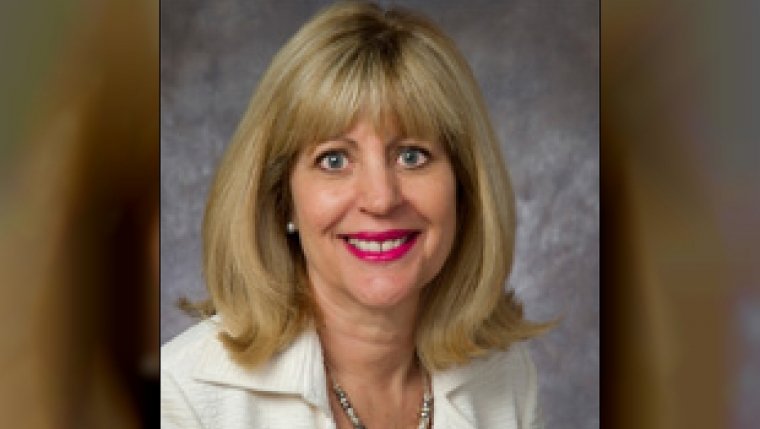 Four new and two returning members have been appointed to the board of Manitoba Film and Music (MFM), Minister Cathy Cox announce.

“Manitoba is home to thriving film and music communities and MFM plays a critical role in fostering the growth of both of these industries in our province,” said Cox. “The board of directors is dedicated to seeing this province succeed as a production centre and music hub and delivering programs that help these industries serve as important drivers in the Manitoba economy.”

New appointments to the MFM board include:

Joy Loewen (Winnipeg) is a passionate supporter of the production, promotion and exhibition of Canadian art and artists. She is currently the manager of programs and development at the National Screen Institute and has worked as a broadcast and festival programmer at WTN, CBC and the Gimli Film Festival. Additionally, she was program manager at On Screen Manitoba and executive director at Freeze Frame Media Arts Centre for Young People. She is the past chair of the Balmoral Hall School board and a member of the Yorkton Film Festival and Rainbow Stage board of directors. She also serves as a member of the Gimli Film Festival programming committee and The Winnipeg Foundation's strategic initiatives committee;

Rachel Margolis (Winnipeg) is a lawyer with MLT Aikins. Her practice is focused on the entertainment industry with emphasis on film and television, in addition to the corporate and commercial area. She has served on numerous boards including Manitoba Music, On Screen Manitoba, Freeze Frame Manitoba and Food Banks Canada; and

Rod Bruinooge (Winnipeg) is the chief information officer for Proximity Mobile and former Member of Parliament for Winnipeg South. He previously served as executive director of the Winnipeg International Film Festival and has done organizational work for the Winnipeg Aboriginal Film and Video Festival and the North American Indigenous Games. His board experience includes the Manitoba Children’s Museum, River View Health Centre and the Winnipeg Regional Health Authority Council.

Returning appointments to the MFM are:

Kevin Donnelly (Winnipeg) is the senior vice president of venues and entertainment for True North Sports and Entertainment, where he manages Bell MTS Place and its event calendar. He had a lengthy career as a successful promoter, both independently and with House of Blues Concerts Canada. He is a board member of the Winnipeg Art Gallery and Economic Development Winnipeg. He also participates on the Advisory Board of the Venue Coalition, representing more than 50 arenas across North America; and

Cameron Clark (Brandon) is the general manager of Westman Communications Group which includes Westman Radio Ltd., 91.5 Q Country FM and 94.7 Star FM in Brandon. His community involvement includes the Royal Canadian Artillery Museum, the United Way of Brandon and District, the Broadcast Association of Manitoba and the Brandon Chamber of Commerce.

The minister thanked outgoing board members for their service and noted that the total number of board positions is being reduced to six from eight.