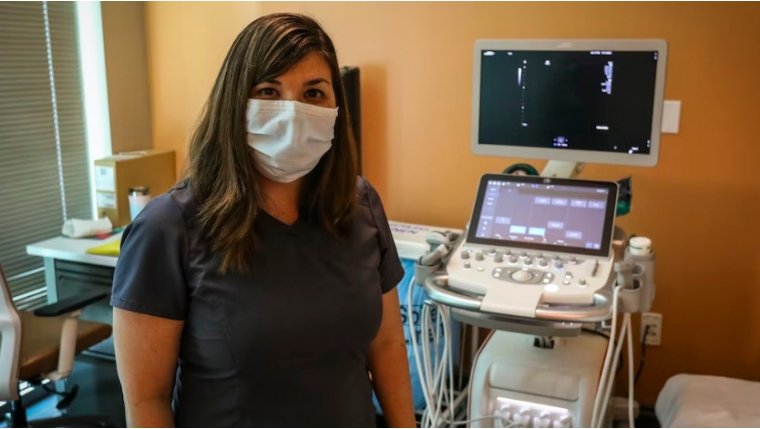 The Canadian Union of Public Employees says it covers workers in many areas of the province including the southern, northern and Winnipeg health regions.

The seven year deal is retroactive to 2017 and contains annual wage hikes totalling 9.6 per cent.

The union says there’s also a signing bonus, an increase in pay for people who work nights and weekends and improvements to family sick leave. 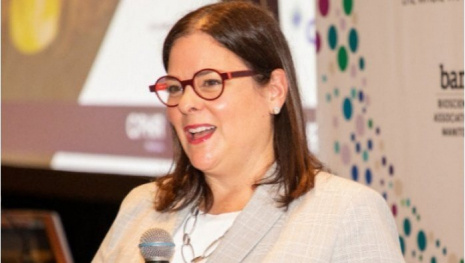 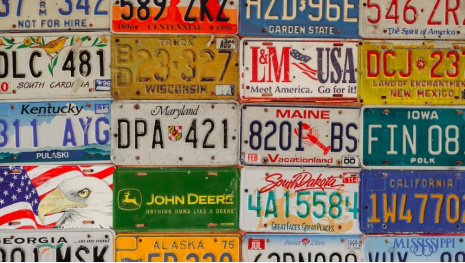 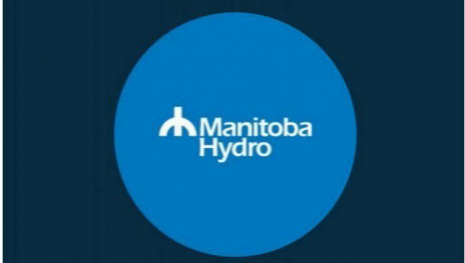