New Amendments Allow Victims to Move Out With Less Difficulty 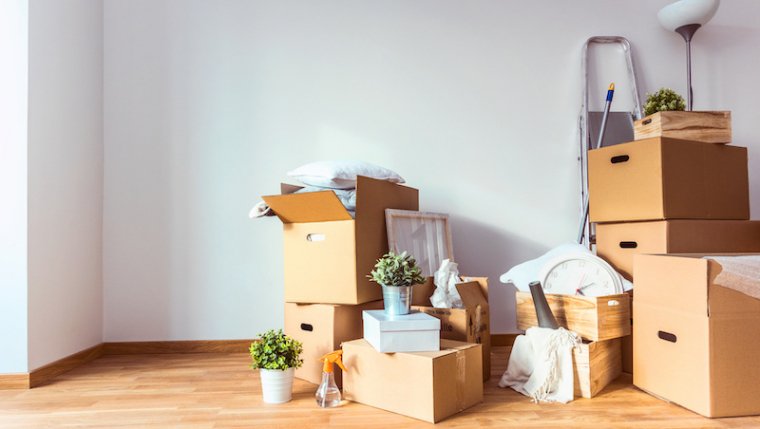 WINNIPEG - Victims of sexual or domestic violence will now be able to move out with less notice and without having to file a police report thanks to proposed amendments to the Residential Tenancies Act.

Currently, tenants affected by domestic violence or stalking can end their lease with one month’s notice if they believe staying in place puts them or their children at increased risk. Tenants must report incidents of domestic violence or stalking to the police and obtain a no-contact order from the court to be eligible for early lease termination.

The amendments announced today would extend early lease termination to include victims of sexual violence. In addition, all victims of domestic or sexual violence would be able to speak with professionals like doctors, nurses or social workers, who can verify an incident occurred and confirm eligibility. A police report and no-contact order would no longer be required, making early lease termination easier for vulnerable Manitobans.

Under the proposed legislation, Manitoba Justice’s victim services branch would review all relevant referrals, statements, reports or no-contact orders. They would issue a certificate for early lease termination if there were a risk to a tenant or child’s safety. As part of the process, the survivor would also be connected with information and referrals to other services.

The bill would also streamline Manitoba’s residential dispute resolution process by providing for one right of appeal instead of two. This would make all Residential Tenancies Commission decisions final, and not subject to further appeal, which is consistent with other Canadian jurisdictions.